You are here
Home > Month Ahead > January 2018 Weather Guidance

+++ THIS FORECAST IS FOR PRIVATE CLIENTS ONLY AND MAY NOT BE DISTRIBUTED OR COPIED IN ANY WAY WITHOUT PRIOR PERMISSION. +++

OVERVIEW
==========
Since our Preliminary Guidance for January issued on 18th December models have tended to lean towards a more mobile, westerly weather pattern during the month. This would bring heavy rain, severe gales at times and very mild temperatures.
However, we do not see any reason to change our initial assessments of a westerly start to the month with unsettled weather, before changes take place in the second half of the month as conditions turn colder.
It is worth noting that there is a very fine balance between which weather regime will win through.
Higher pressure may be building to the north in that second half of the month with low pressure passing through southern areas. This increases the risk of wintry weather and some heavy rain together with localised flooding to the south.
Note the low confidence now in the forecast as so many factors are at play in determining the outcome.

8th to 14th
Ridge builds to east. Jet stream remains close or over the UK.
Staying unsettled overall.
Probably more showery with the showers wintry, even to the south coast on certain days.
Generally cool overall, possibly cold in Scotland.
Risk of strong winds at times.

15th to 21st
Indications are that the week starts unsettled.
Westerly flow dominates with the jet stream staying strong.
Further rain and strong winds, near average temperatures.
Later in the week it may be that the flow weakens as a ridge builds to the south and east.
Conditions become drier for a time.

22nd to 31st
There are indications that pressure may build to the north during this week.
The flow turns more to the south or southeast and cooler weather may arrive in the north and east.
Remaining unsettled in the west and south for a while with rain at times.
A tendency towards cooler weather for all as the month closes.
Risk of some more persistent rain or sleet and snow due to low pressure passing to the south. 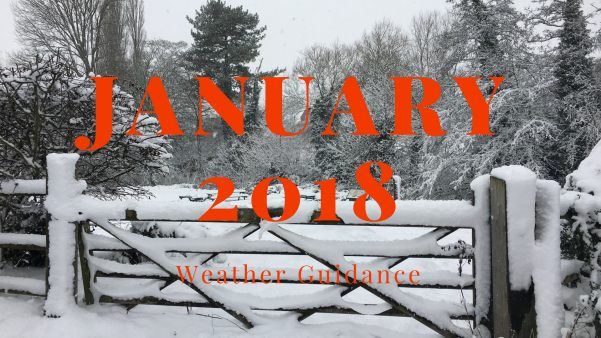