Monday 5th June 1944 was a breezy and mixed day across the country. Sunshine and showers affected all areas as a cold front cleared from southeast England. This was the original day planned for the start of the D-Day invasion but was delayed due to the forecasted unsettled weather.

Observations for the day show a F4-F5 wind in the English Channel, although speeds of F7 are being recorded over western and southern parts of the UK as low pressure passes north of Scotland.

The sea state in the Channel was reported at slight to moderate, although it was rough at the Scilly Isles. Whilst the legend of the forecast being delayed until the 6th June has entered the national (and international) conciuosness,

I wonder whether it would have been possible to 'go' on 5th as originally planned? Stagg certainly makes the case for his advising of the rougher weather, but is this a case of self justification? Would going on the 5th have made any difference to the outcome? Probably not? But I am increasingly of the opinion that, given the 'heated' exchanges between the various forecast centres, Stagg would, understandably, have been trying to ensure his version of events stood the test of time.

Stagg would clearly have been very tired. He notes in his diary, "Two or three hours rest mainly in thinking what it all meant, then out again at 2am". The rest of the day was spent in various conferences and briefing and one would have expected the fractured tempers to have eased. But you cam think again.

Stagg notes he was, "...looking forward to it [the 9pm conference] with pleasure...now that the main task was behind us and the string so much relieved, the discussion would surely be brief and full of light0-hearted good spirits. My hope could not have been more deeply disappointed."

It sounds like Stagg has much to deal with as D-Day approached. 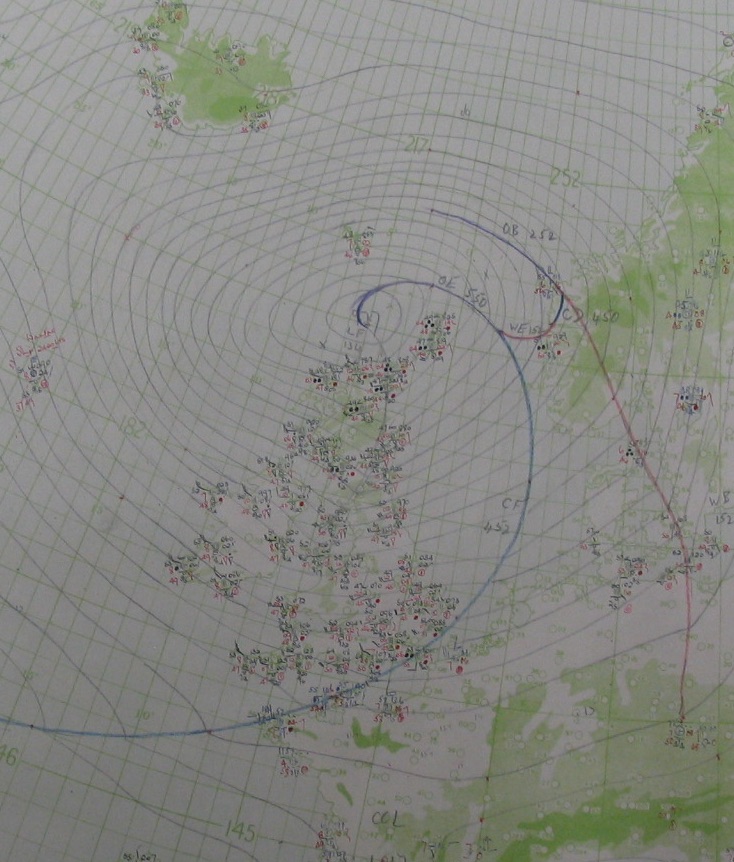 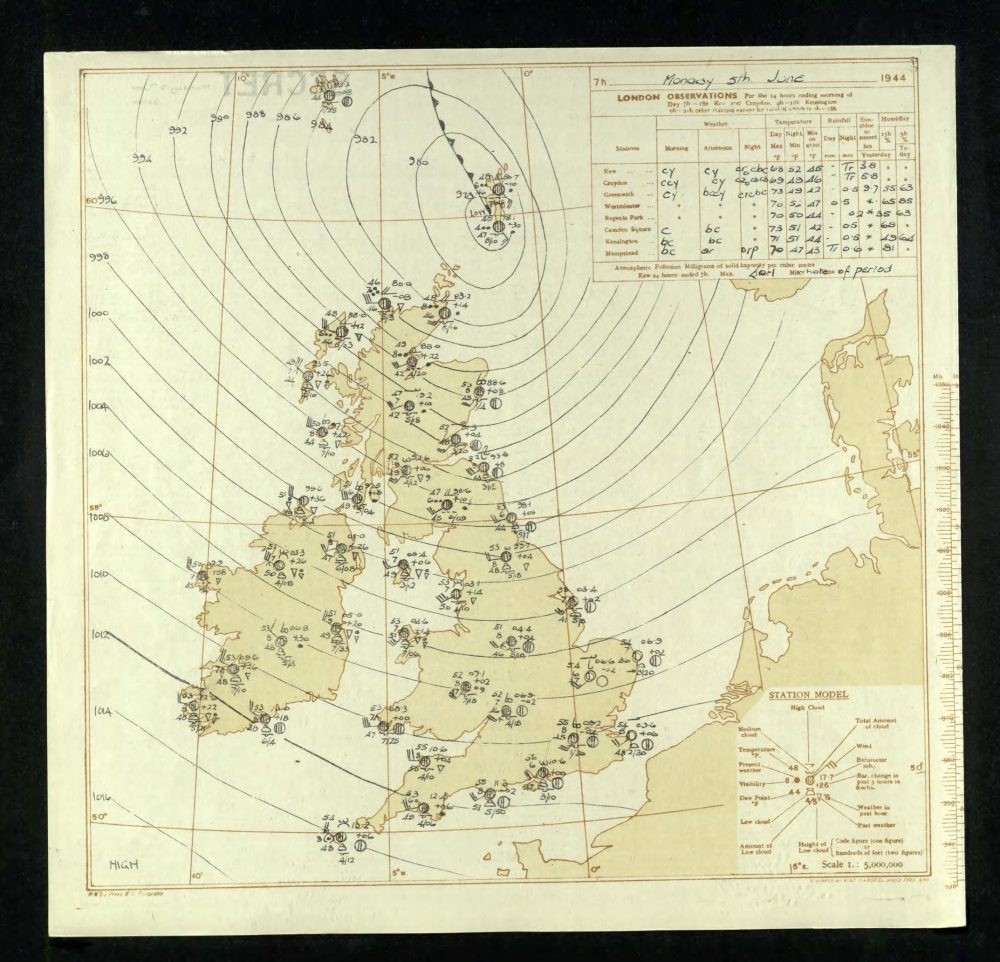 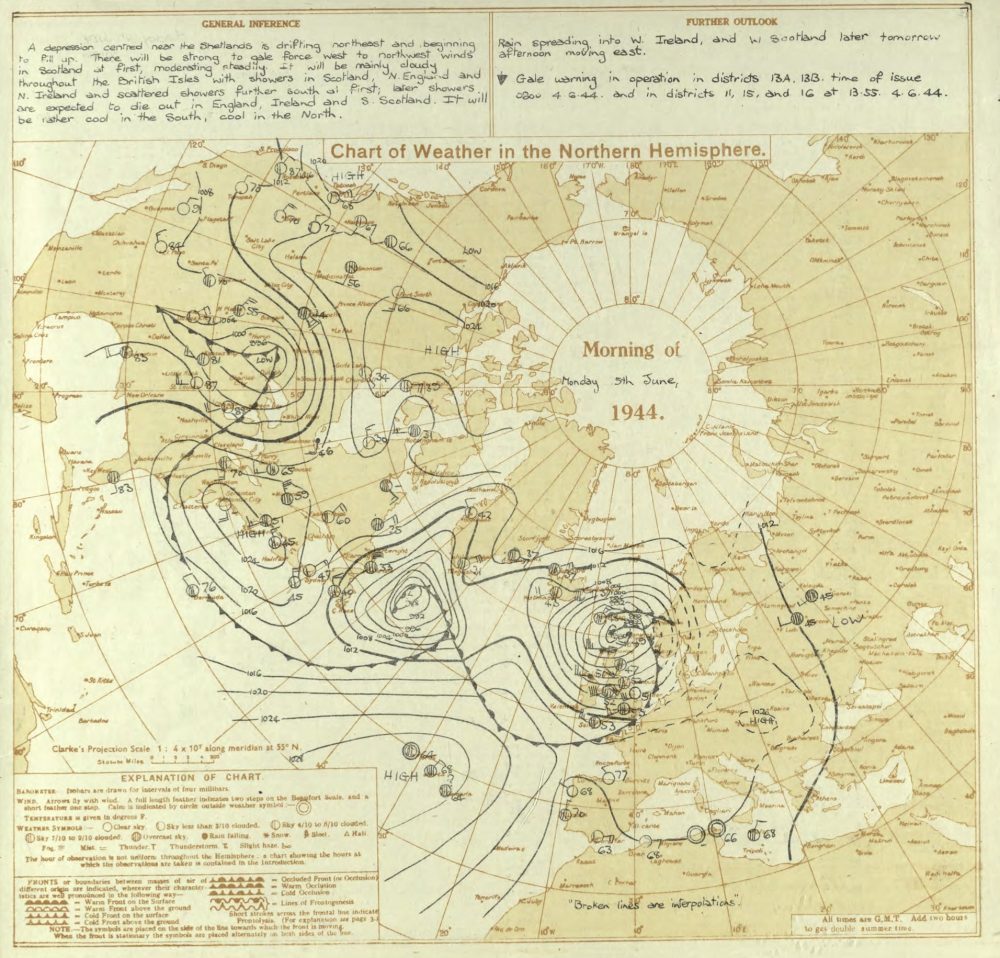 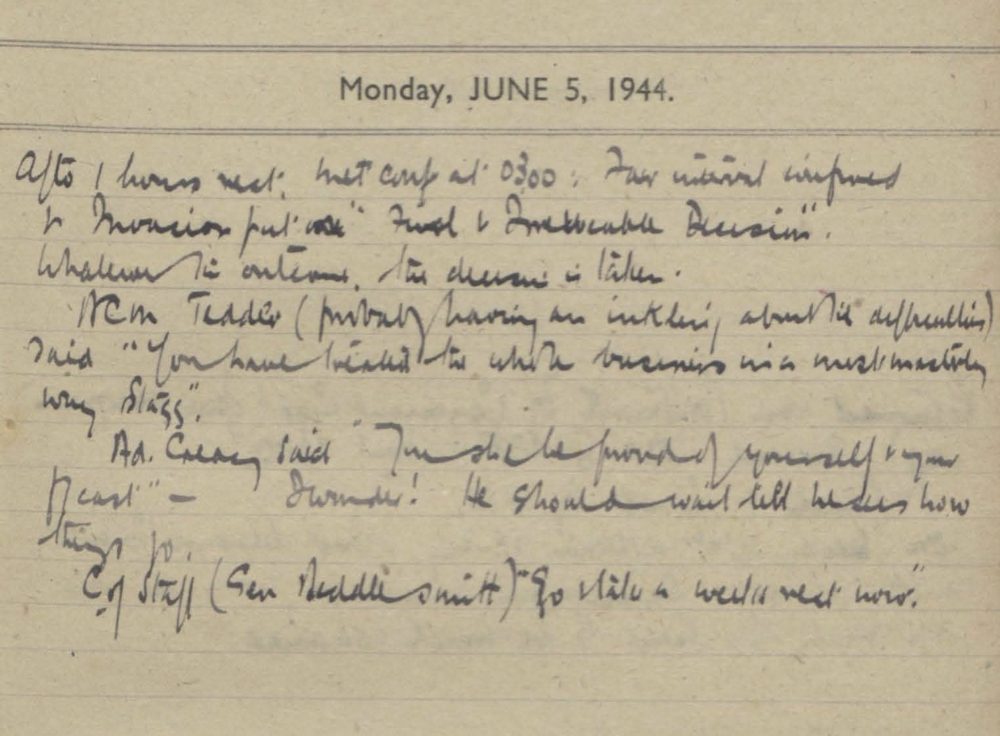