You are here
Home > Meet the experts 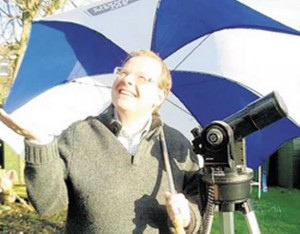 Dr. Simon Keeling PhD, MSc, FRMetS
Okay, so the letters after the name may look impressive, but don't let that fool you; I'm actually a self-confessed weather anorak!

As founder of Weather Consultancy Services, Weather School and Weatherweb.net it's my job to oversee operations here at the Weather Centre, advise and guide our meteorologists, and to make sure that you get the very best experience from your Premium membership.

My passion is in communication the weather, and having worked in broadcasting here in the UK and Europe, I want to bring great weather to a wider audience. After all, weather is what we all experience every day; its a fascinating subject but, until now, there have been very few outlets to explain how the weather works, why the forecast is as it is and also to explain uncertainties in the forecast.

I have an MSc and PhD in Meteorology from the University of Birmingham, but with every day I learn more about the weather. 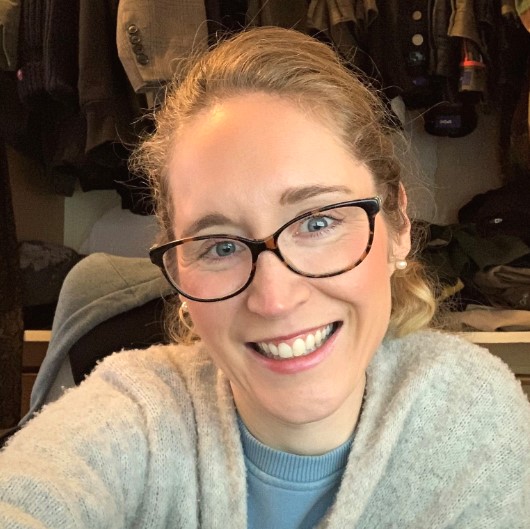 Alexi Venerus BA(Hons), MSc
First and foremost a weather enthusiast, Lexi has been lucky enough to turn my passion into my profession.

Her  introduction into weather started back when she was younger and would holiday on the east coast of America with her family.  Alexi was always fascinated by the powerful thunderstorms rolling in across the Chesapeake Bay close to where they would stay. But it was actually on the other side of the Atlantic, on the Isle of Man where she grew up, that her passion for meteorology really developed.

Alexi completed an MSc in Meteorology and Climatology at the University of Birmingham in 2009, after completing a degree in Geology at the University of Edinburgh. Her first job was in marine meteorology based in Japan - what a brilliant experience! Once back in the UK she then worked in Aberdeen as a weather forecaster before working in London for several years where she also continued developing my meteorology skills and gaining extra qualifications.

Alexi now lives just to the west of the City of Edinburgh and in her spare time runs about after my two children and indulges her passion for cooking and yoga. 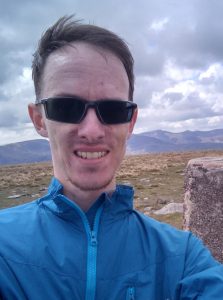 Garry Nicholson BA(Hons), MSc
Whether it was looking out for snow during the winter as a child, or being entertained by crazy American news reporters standing in the path of a hurricane, Garry has a long-standing fascination and interest in the weather.

Garry completed an MSc in Meteorology and Climatology at the University of Birmingham in September 2013. This included researching the influence of lunar cycles as a potential external forcing mechanism on weather patterns, something which he continues to study and factor into his long-range forecasts. He also has a BA in Geography and Broadcast Media from the University of Derby. He has forecasted for Weatherweb Premium clients since 2014, covering the weather story for everyone from farmers to growers, pilots, sailors and large companies. He also operates and forecasts for the Mountain Weather Information Service.

His approach to forecasting is no-nonsense and straight-talking, focusing on pattern recognition and long-term cycles. He loves observing our variable British climate and will always remind you that there's rarely such a thing as average weather!

Garry has a passion for the great outdoors, and likes nothing more than hiking his home patch in the Peak District, or bagging another Lakeland fell. He is also a self confessed 'fair-weather golfer', so an accurate weather forecast is a must!

'Captain Bob'
The identity of Captain Bob must remain a mystery, but all you need to know is that he (yes, we can confirm it is 'he') is considered one of the best long range forecasters around.

Captain Bob's weather interest began back in the 1960's when he spent time in Australia. He returned to the UK in the mid-60's and has been observing and commenting on weather patterns ever since.

He is always learning and is keen to expore the unfolding cyclical relation ships within the atmosphere and ocean and to investigate the effect they have on Europe's weather.

What we can say is that his fingers are 'green' and he likes nothing more than 'letting off steam'. But will we ever know who Captain Bob really is?