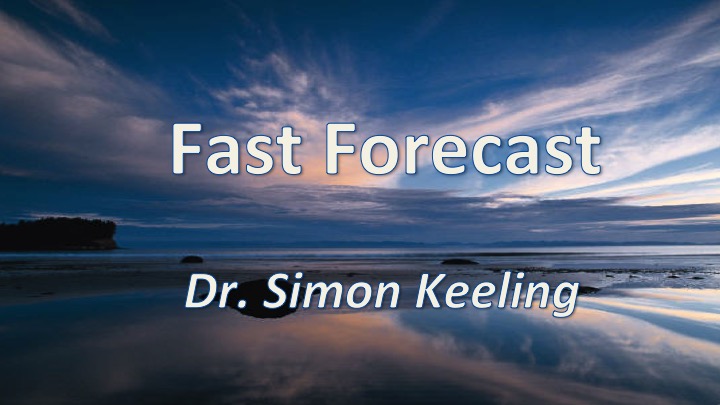 A rather mixed week of weather ahead for us here in the British Isles with deep low pressure systems, high pressure and a potential ex-hurricane heading our way. The forecast this week is very much subject to change depending on the movements and intensity of Major Hurricane Lorenzo but here 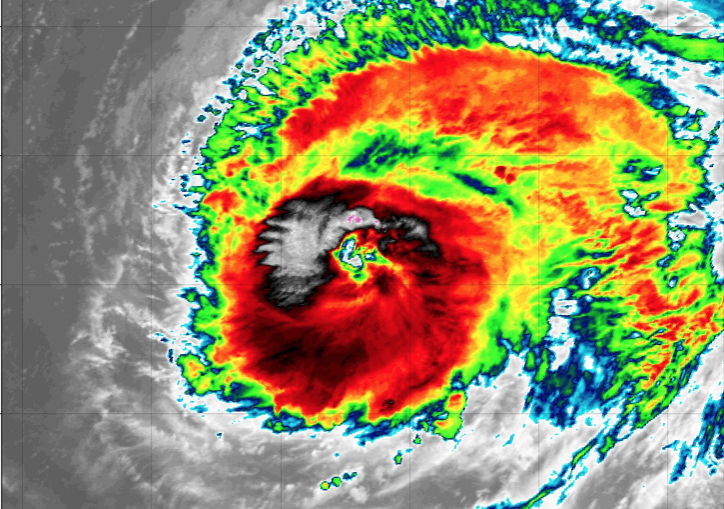 Normally a hurricane over the mid-Atlantic with no chance of making a North American landfall doesn't normally generate much interest however, Hurricane Lorenzo is a little bit different. Given the forecast expansion of Lorenzo's windfield over the coming days, despite its gradual weakening, and its forecast track towards the British