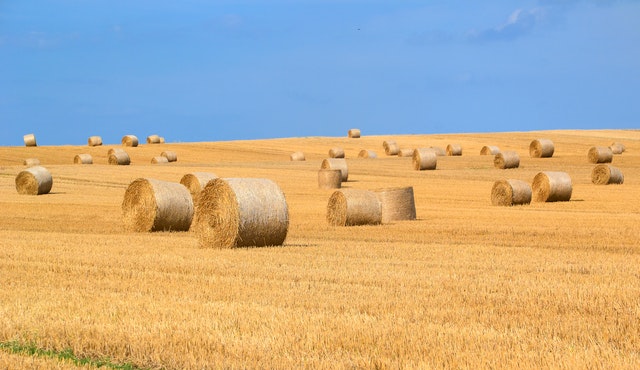 Autumn starts tomorrow, meteorologically speaking. The Met Office will be releasing their Summer data soon enough too, but to summarise this summer, generally speaking the south and southeast of England has had more than average rainfall and cloud cover and had at times a rather miserable summer, while more north-western

We continue with the high pressure this week so settled conditions are lasting. But for how long? Here are the 5 things you need to know about the week ahead... 1- Mainly dry: Staying mostly dry this week thanks to high pressure. 2- Low cloud and drizzle: Easternmost regions most prone to