Today's declaration of UK air quality being an 'emergency' is finally giving an airing (sorry) to what I think is one of the most unreproted yet serious stories in the UK today.

It's a story that I've been writing about at Weatherweb.net for several years.

I want to make it quite clear again that this isn't coming from the mouth of a flag-waving-green, but a scientist who observes the particulates in the air around us and who has been shocked about the silence with which the quality of the air we breathe has been met with. It's up to the consumer to make choices about the products they purchase, but those decisions must be based on open and fair information.

The health problems caused by smoking took many years to achieve traction. Air pollution is a similar problem.

In an article on Weatherweb in August 2014 I asked 'Could Diesel be the New Tobacco?'. This was based on a article in the Daily Mail which was one of the first newspapers to talk about air quality.

A further piece in September 2014 looked at 'Diesel Cars, Health & Premature Death'. BBC Radio 4 highlighted the problem of air pollution, especially in regard to diesel cars.

It might be worth taking a look at these pieces again, as I suspect that despite it taking a few more years, the sources of air pollution and the impact it is having on health is about to become a major, global story. 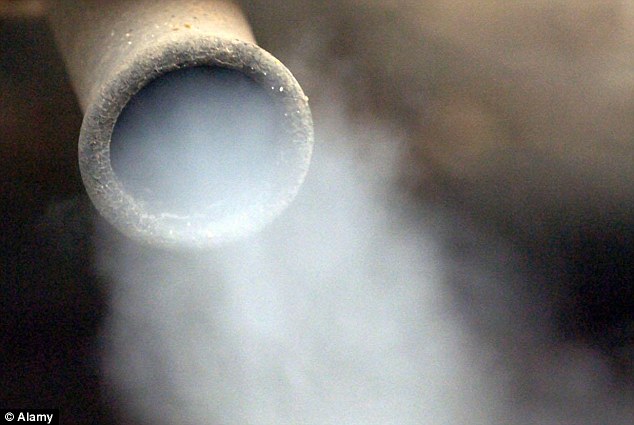