Forecast rain/snow for midday has it over northwest England, southwest & southern Scotland and Wales, could be a fair bit of snow over the hills, add in the strong winds and unpleasant ... 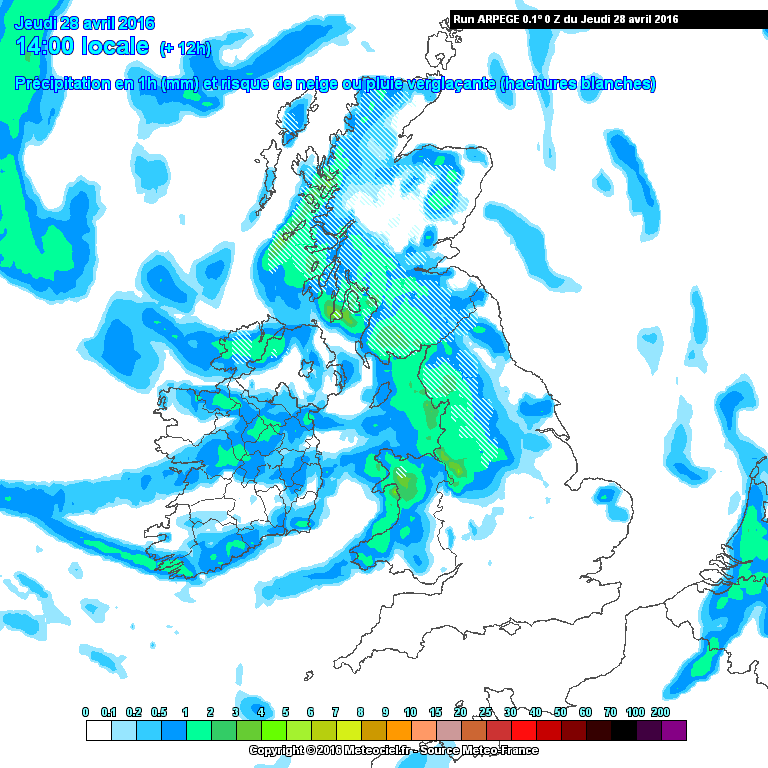 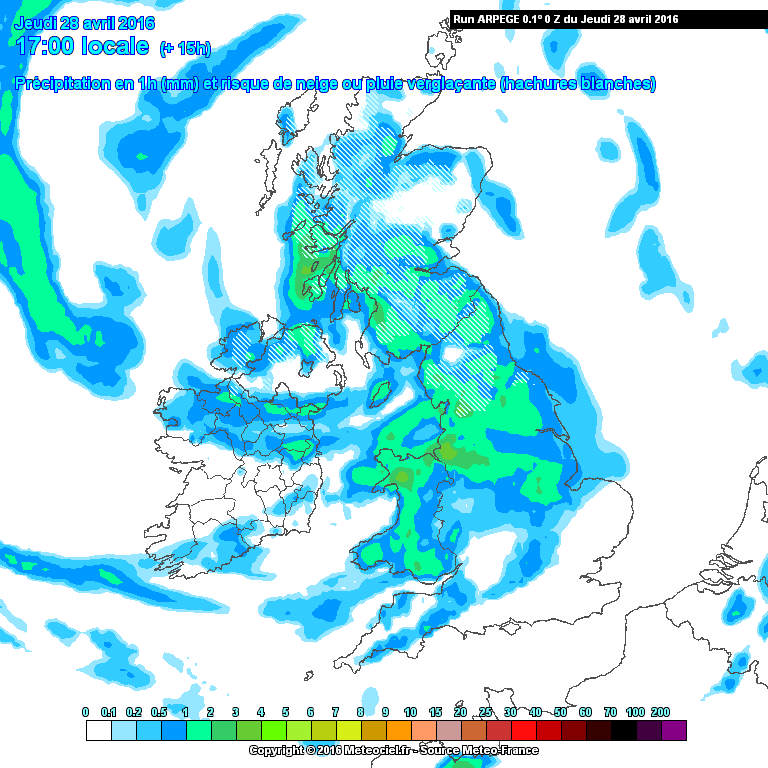 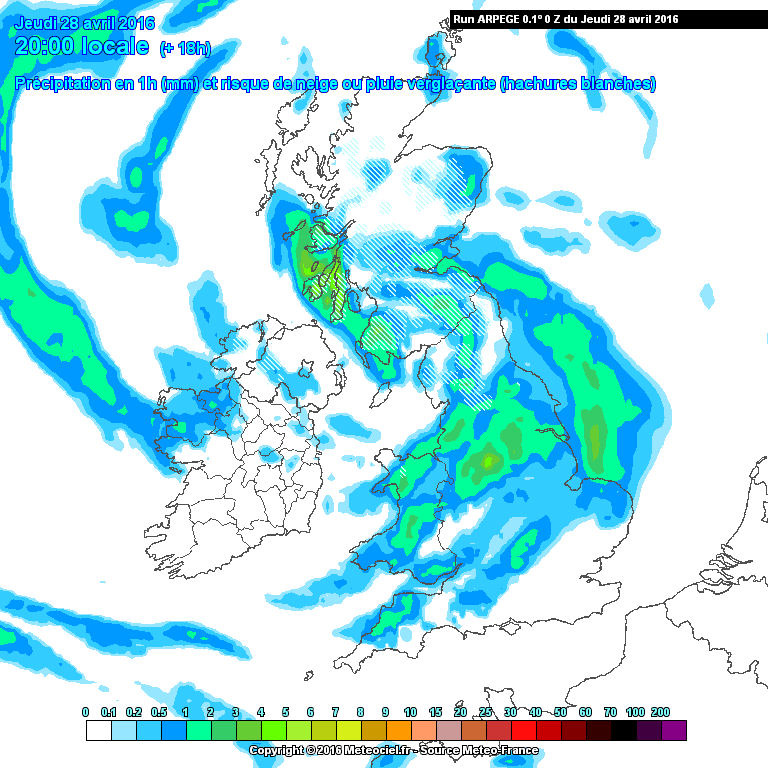 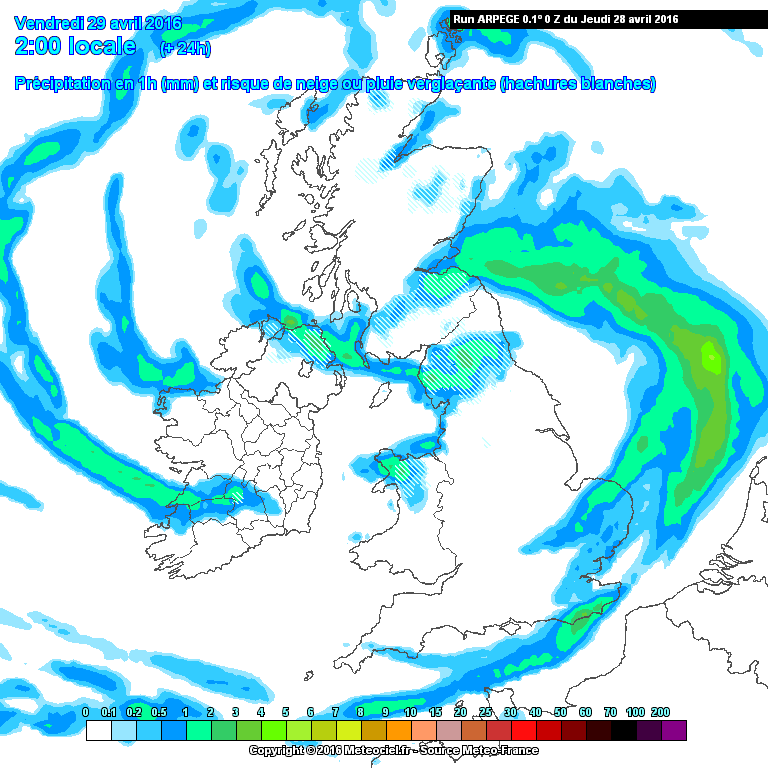 At least this should be the last (famous last words!) of the recent widespread snow-bearing storms.